From generasia
(Redirected from Hara)
Jump to: navigation, search 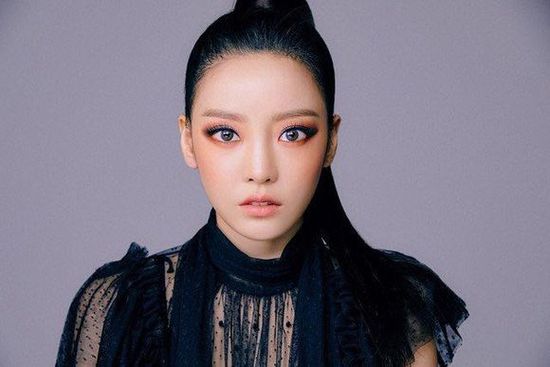 HARA (하라, ハラ) was a South Korean singer and actress active in Japan. She was a member of the Korean pop girl group KARA. She joined the group after Kim Sung Hee left. On November 24, 2019, she was found dead at her home.

Hara auditioned for numerous companies before DSP, including for SM Entertainment and JYP Entertainment. She attended the same performing school as BIGBANG's Seungri and 2NE1's Minzy. Before debuting as a singer, she was an online shopping mall model. 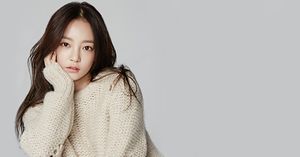