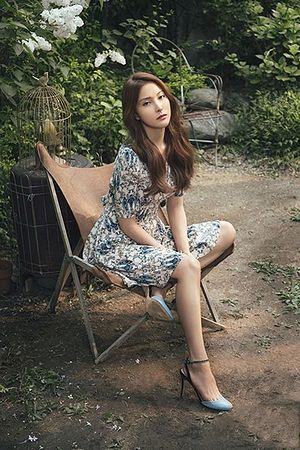 Gyuri (규리) is a South Korean artist under Motion Media. She was a member of the Korean Pop girl group KARA of DSP Entertainment. Gyuri was also a child actress before she auditioned for DSP.