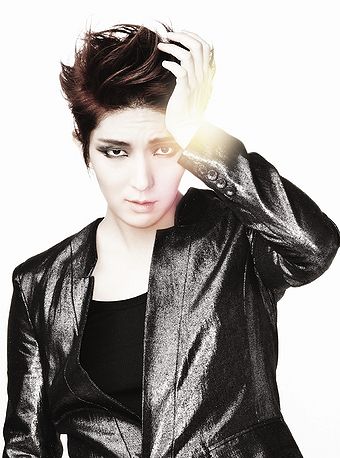 Lee Jun Ki (이준기; also seen Lee Joon Gi) is a Korean actor, model and singer. He debuted in 2001 as a model and eventually crossed over to acting in 2004 with the Japanese produced film The Hotel Venus. He rose to fame in 2005 after starring in the day-time hit series My Girl and the movie The King And the Clown. He has popularized and is credited for starting the "feminine masculinity" trend because of his very distinguishable feminine face. He is currently under JG Company which will solely manage Lee's career.