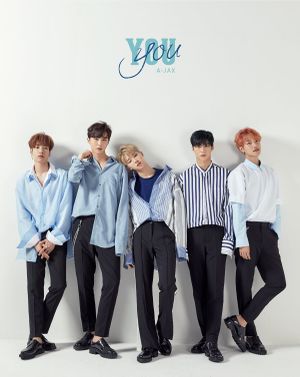 A-JAX (에이젝스) was a Korean pop boy group that debuted in 2012 under DSP Media. They were known as DSP Boyz prior to their official debut. They were initially a 7-member group until January 2016, where members Sungmin, Jaehyung and Jihu left the group. In February of the same year, DSP announced that A-JAX was re-organized as a 5-member group with the addition of Joonghee.

On March 31, 2019, it was announced that the group had disbanded as the members decided to not renew their contracts with DSP Media. 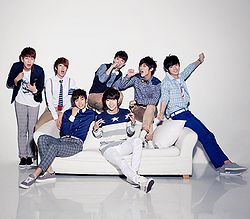 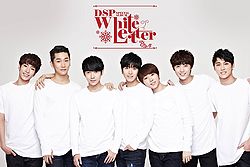