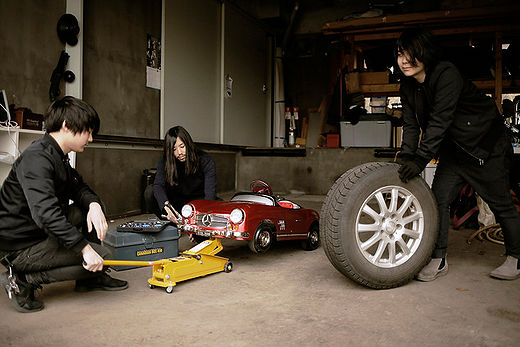 Galileo Galilei (ガリレオガリレイ) was a Japanese rock band formed in Hokkaido in 2007 and signed to SME Records label. On February 24th 2010, they made their major debut with the mini-album Hamanasu no Hana. Noguchi Kazumasa participated in the recording of the album PORTAL and joined the band as its official member. In 2012 the 5 member group turned into a trio when Noguchi Kazumasa (who just joined less than a year ago) and Iwai Fumito left the group. Ever since their PORTAL release, they have developed a more indie pop sound compared to their previous indie rock sound. Their fourth studio album ALARMS, which they co-produced with American indie band POP ETC, is the most obvious of their pop endeavor.

On January 25th, 2016, the group announced their disbandment with the release of their last studio album Sea and The Darkness and a national tour lasting from March to April. A final best album along with an October performance at the Nippon Budokan was also announced in April. 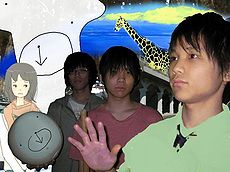 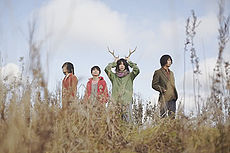