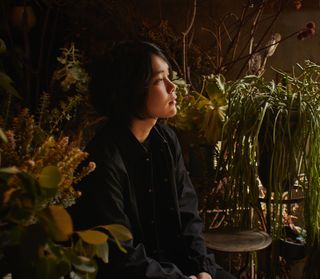 Ozaki Yuuki (尾崎雄貴) is a singer-songwriter best known for being the vocalist and guitarist of the now defunct Japanese rock band Galileo Galilei. In December 2017, he debuted his solo project warbear under SME Records.