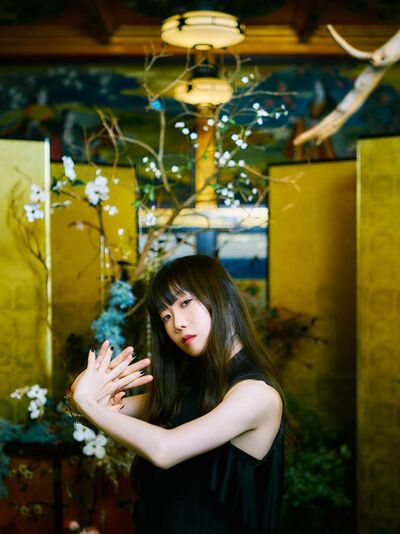 Aimer (エメ) is a Japanese pop singer-lyricist signed to SACRA MUSIC and managed by agehasprings. She made her major debut in September of 2011 with the single "Rokutousei no Yoru / Kanashimi wa Aurora ni / TWINKLE TWINKLE LITTLE STAR". Originally under SME Records, she was transferred to SACRA MUSIC, another Sony sub-label, in September 2021. 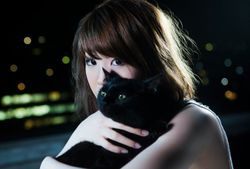 As a child, Aimer was constantly surrounded by music, mainly of the jazz and blues variety loved by her father, who was a bassist for a jazz band. In elementary school, she learned to play the piano. And as a middle school student influenced by the likes of Avril Lavigne's music, Aimer picked up the guitar and starting incorporating English into her lyrics. At the age of 15, she damaged her vocal chords and thus ended up with the unique voice she is known for today. 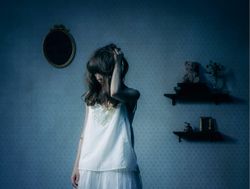 In 2011, Aimer signed with management agency FOURseam and entered into collaboration with the famed production group agehasprings, known for their work with Genki Rockets. She was introduced on the J-WAVE radio program HELLO WORLD as a guest vocalist on an agehasprings remix track, "SPIDER SOUNDS". In April, her song "Kizuna", was used in a commercial for the monthly manga anthology Gekkan Comic Zenon. The track would not see an official release until 2015 with her third studio album. In May, she released a digital album, Your favorite things, of covers of popular western and J-pop songs. The lead track "Poker Face", a Lady Gaga cover, claimed #1 on the iTunes jazz chart, while the album peaked at #4 on the jazz album category in Japan. The following June, Aimer signed a major contract deal with DefSTAR RECORDS, and announced the release of her debut single "Rokutousei no Yoru / Kanashimi wa Aurora ni / TWINKLE TWINKLE LITTLE STAR", which was set to come out in September. With "Rokutousei no Yoru" promoted as the ending theme for the anime NO.6, the single managed to place a respectable #28 position on the weekly Oricon chart. In December, she followed up with her second single "Re:pray / Sabishikute Nemurenai Yoru wa", which did not manage to perform as well on the charts. However, the jacket art for the single caught the eyes of the European photography competition Px3, and became an entry in the music category. 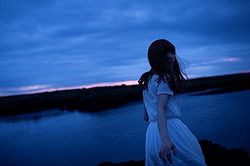 In October 2012, Aimer released her first studio album Sleepless Nights. It peeked at #5 on the daily Oricon chart and placed #11 on the weekly chart. The album became a favorite for many music shop employees across Japan, and was nominated for the 2013 CD Shop Awards. In December, she released a second cover album Bitter & Sweet, which contained new tracks as well as cuts from Your favorite things and her first four singles. 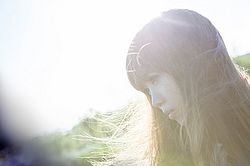 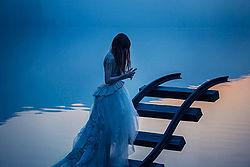 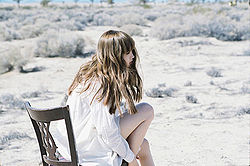 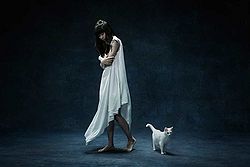 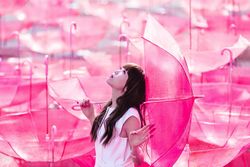 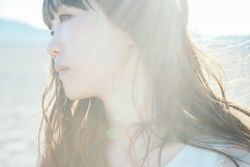 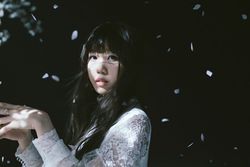 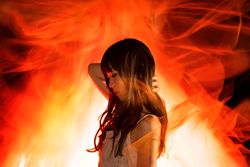