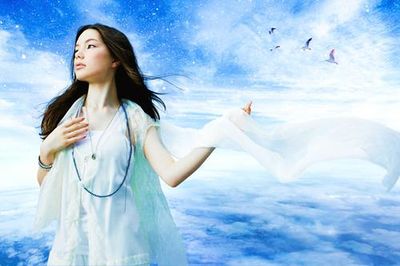 Genki Rockets promoting GENKI ROCKETS II -No border between us- (2011)

Genki Rockets (元気ロケッツ) is an Japanese electronic project with very little personal information released to the public so far. Much like the United Kingdom band Gorillaz and Japanese virtual idol Date Kyoko, Genki Rockets is a computer-generated project shown by animations. They are signed with Sony Music Entertainment and are managed by agehasprings. 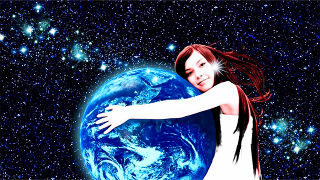 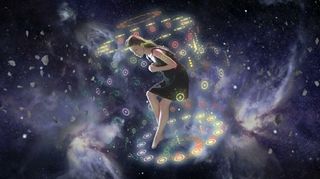 Genki Rockets is the creation of Q ENTERTAINMENT's President & CEO Mizuguchi Tetsuya. The company constructed Genki Rockets specifically for the video games Lumines Live! and Lumines II. The voice of Genki Rockets is actually the voices of several different female singers combined into one, but it has been stated that all music is sung by "Lumi", a 17-year-old girl born in outer space 30 years into the future who wishes to come to Earth. Their first CD single, "Heavenly Star / Breeze", was released July 4th, 2007.

Genki Rockets' debut live preformance was at the worldwide LIVE EARTH concert in Tokyo, Japan on July 7th, 2007 at the Makuhari Messe. They were the opening act to kick off the concert; Lumi preformed "Heavenly Star", "Breeze" and a remix of "Heavenly Star". All of their live performances use Musion Eyeliner technology, not holograms.