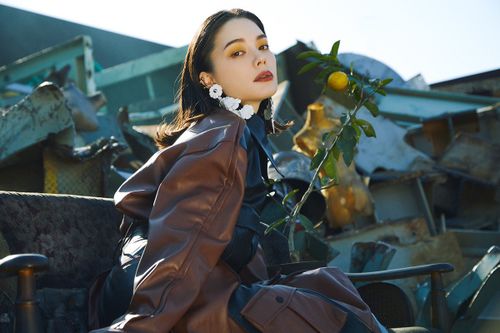 Yasuda Rei (安田レイ) is a fashion model and J-Pop singer most known for her vocal contributions to Lumi from the band Genki Rockets. She made her solo debut in July 2013 with the single "Best of my Love". She is currently signed to Sony Music Japan and serves as an exclusive model for the magazine Nylon Japan. 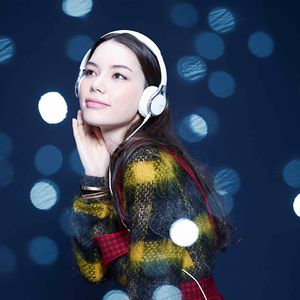 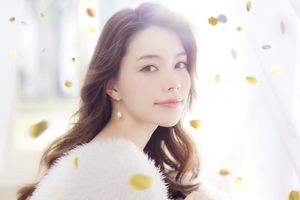 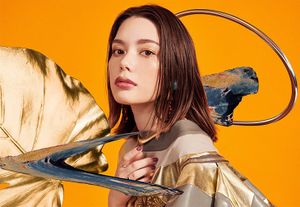 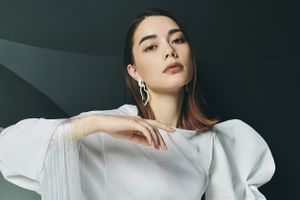 Yasuda was born as Rachel Rhodes to a Japanese mother and American father in the state of North Carolina. She was exposed to J-Pop artists such as Utada Hikaru, whose music her mother often listened to. This inspired the young Rhodes to become a singer herself. At the age of 13, Rhodes took a step closer to her goal when she pass the audition for the group Genki Rockets.

In 2013, she made her solo debut with Sony Music Japan under the moniker Yasuda Rei with the single "Best of my Love". Her first live performance took place at the Saitama Super Arena during the Tokyo Girls Collection 2013 A/W event.

Her music is currently under the production of agehasprings, a group that has worked closely with Yasuda since her Genki Rockets days.