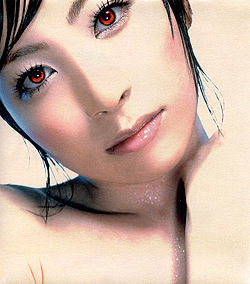 "Hemisphere" is the tenth single released by Sakamoto Maaya. The title track was used as the opening theme to the anime RahXephon. The single reached #22 on the Oricon charts and charted for 9 weeks, selling 54,460 copies. 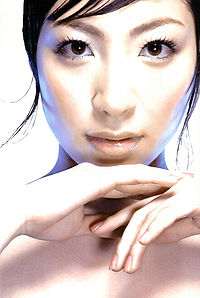 There are five known versions of "Hemisphere" to be found in Sakamoto Maaya's discography. These include: