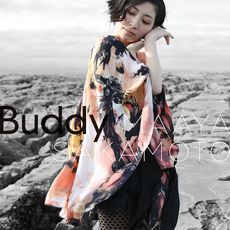 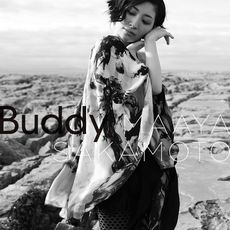 "Buddy" is the 20th single released by Sakamoto Maaya. The title track was used as the opening theme song for the anime LAST EXILE ~Ginyoku no Fam~. The limited edition came with a bonus disc featuring selected songs from her live concert at Tokyo International Forum Hall A, in her LIVE TOUR 2011 "You can't catch me" on June 3rd and 4th, 2011. The single reached #10 on the Oricon weekly charts and charted for 11 weeks. 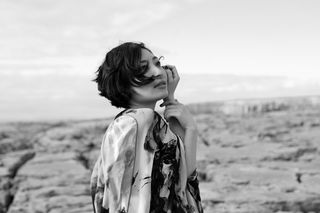 There are two known versions of "Buddy" to be found in Sakamoto Maaya's discography. These include: