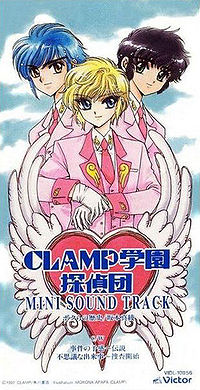 There are three known versions of Bokura no Rekishi to be found in Sakamoto Maaya's discography. These include: