(Redirected from Saved / Be Mine) 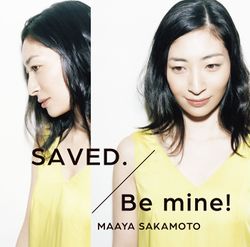 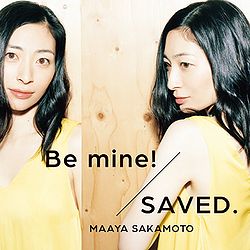 "SAVED. / Be mine!" is the 24th single released by Sakamoto Maaya. It was released in four versions: 2 limited and 2 regular "Inari" and "Sekai Seifuku" editions. The limited editions include a bonus mini live album disc. "SAVED. / Be mine!" and "Be mine! / SAVED." only differ in the track order and the cover art. "SAVED." was used as the ending theme song for the anime Inari, Konkon, Koi Iroha, "Be mine!" was used as the opening theme song for the anime Sekai Seifuku ~Bouryaku no Zvezda~, and "Koe" is the Japanese vocal version of the song "Secrear", which was originally released as Sakamoto's second digital single. 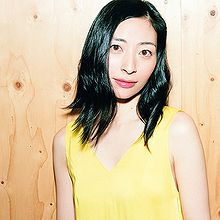