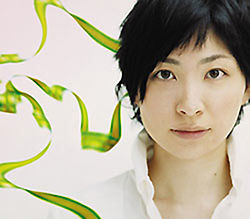 "Loop" is the thirteenth single released by Sakamoto Maaya. The title track was used as the first ending theme to the anime Tsubasa Chronicle. The single reached at #7 on the Oricon charts and charted for nine weeks, selling a total of 42,446 copies. This was her first single not to be produced by Kanno Yoko. The CD also contains the music video for "Loop". 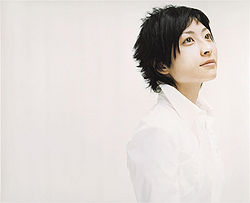 There are four known versions of Loop to be found in Sakamoto Maaya's discography. These include: