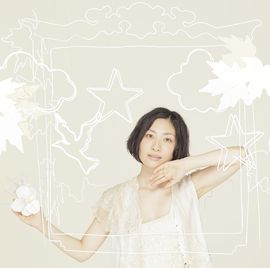 "DOWN TOWN" is a pop song recorded by Sakamoto Maaya. The song first appeared as the first A-side of Sakamoto's 18th single "DOWN TOWN / Yasashisa ni Tsutsumareta Nara" and was later featured in her seventh studio album, You can't catch me as track #3. The song is a cover of SUGAR BABE's 1975 hit of the same name and was used as the opening theme for the anime Soredemo Machi wa Mawatteiru.

There are three known versions of "DOWN TOWN" to be found in Sakamoto Maaya's discography. These include: