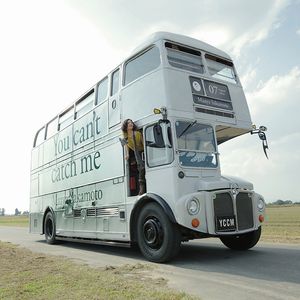 You can't catch me Cover

"Himitsu" is a pop song recorded by Sakamoto Maaya. The song first appears as track #2 on Sakamoto's seventh album, You can't catch me.

There are two known versions of "Himitsu" to be found in Sakamoto Maaya's discography. These include: