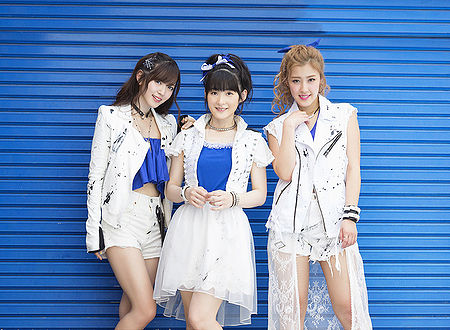 Buono! is a Japanese pop girl group managed by Up-Front Agency and previously part of Hello! Project. Buono! disbanded on May 22, 2017.

Members at The Time of Disbandment

Buono! was formed in August 2007 when it was announced that they would sing the opening and ending theme for the anime Shugo Chara!. Their songs continued to be used to promote the anime, but their singles were only used as ending themes for the second and third seasons, due to the opening themes being sung by Shugo Chara Egg! and Guardians 4. Buono! is the "advertisement unit" of pizza company Pizza-La, where they are featured in TV commercials and posters which can be found in the various shops in Japan. They are also the advertisement unit for Pinkdot stores (Waffles), which are located in the mall inside Tokyo Tower. 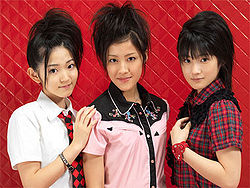 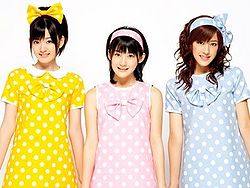 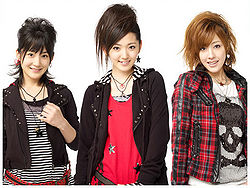 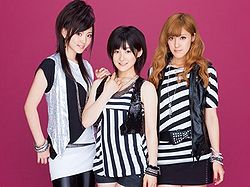 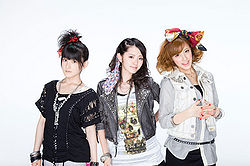 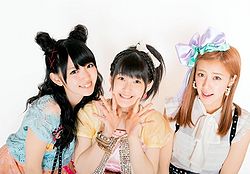