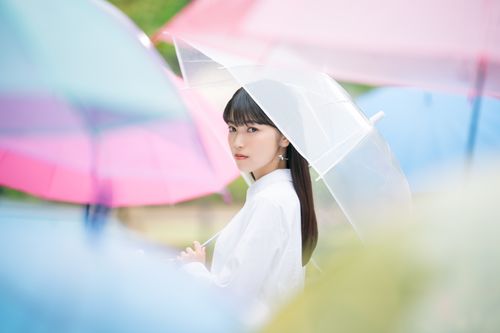 Ishihara Kaori (石原夏織) is a Japanese pop singer and seiyuu idol managed by Style Cube. She was formerly under Up-Front Style and part of HAPPY! STYLE. She is a member of the idol duo YuiKaori. In March 2018, she made her solo artist debut with label Pony Canyon. 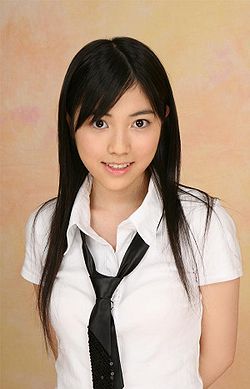 In October of 2011 she was placed into the unit StylipS, with the same members of former group Team DEKARIS. 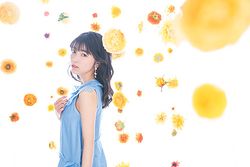 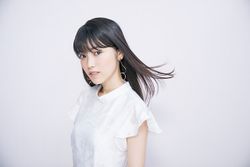