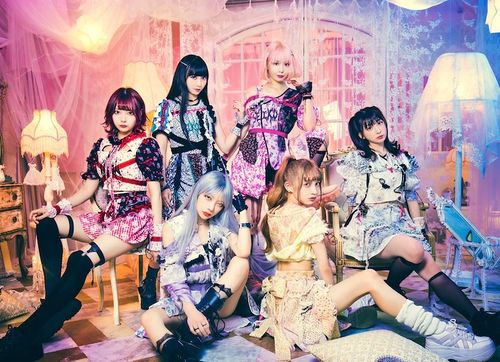 ZOC (Zone Of Control) is a Japanese idol girl group under avex trax. They made their indie debut under T-Palette Records in 2019 and will be making their major debut in 2021. 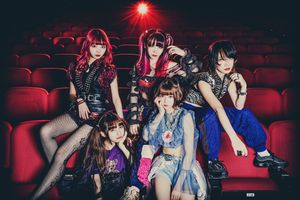 The group was founded in 2018 by Oomori Seiko, who was a judge in the Miss iD (Kodansha) contest. The name ZOC is short for "zone of control". On September 18th, Oomori announced the group for the first time and a music video for the song "ZOC Laboratory" was released, in which the girls are seen for the first time. on April 30, 2019, their debut single, "family name" was released.