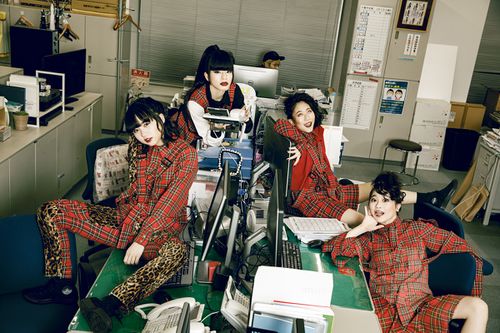 BiS is a Japanese pop/rock idol group under the WACK agency and the Nippon Crown private sub-label ULTRA STUPiD RECORDS. The group name stands for "Brand New Idol Society". The group originally disbanded at their "BiS Nari no Budoukan" Live on July 8, 2014 but became active again on July 8, 2016. In May 2018, the group split in two units, BiS1st (the main group) and BiS2nd. The group disbanded once again on May 11th, 2019, but a brand new line-up was introduced the following month. 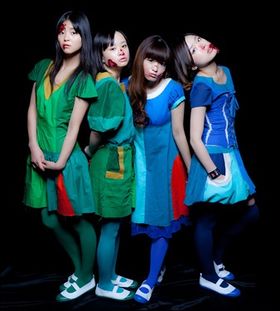 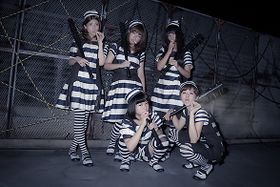 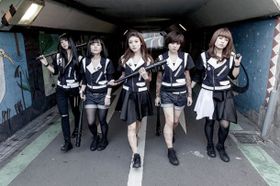 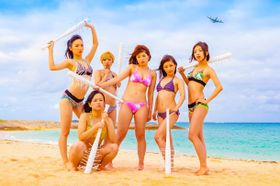 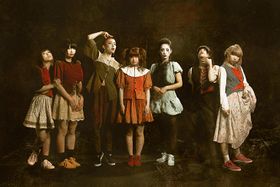 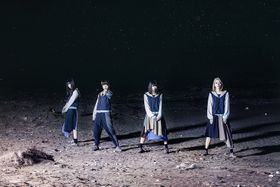 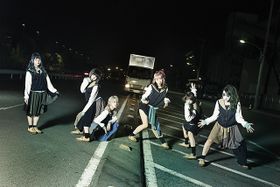 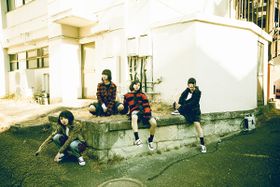