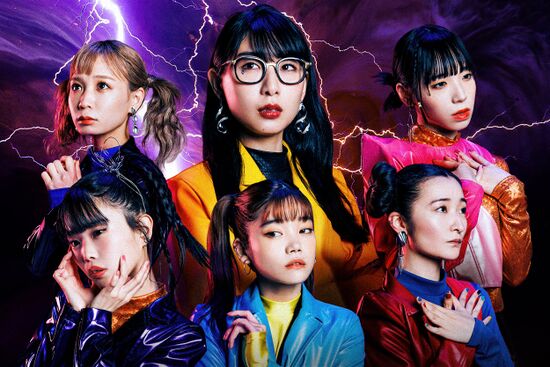 BiSH (ビッシュ) is a Japanese pop/rock idol group under the label avex trax. It was formed by BiS manager Watanabe Junnosuke as "another start of BiS". The group name stands for "Brand-new idol SHiT" (新生クソアイドル; Shinsei Kuso Idol). 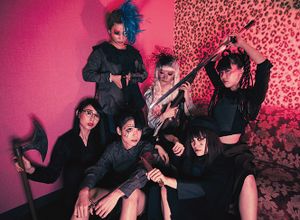 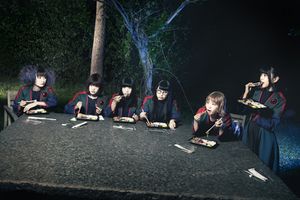 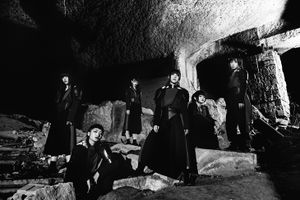 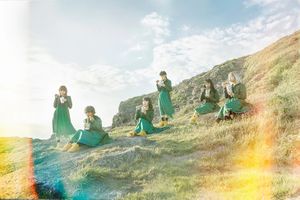 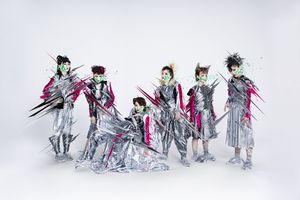 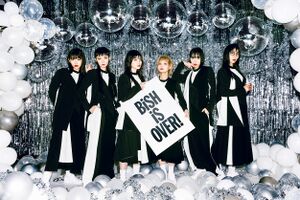