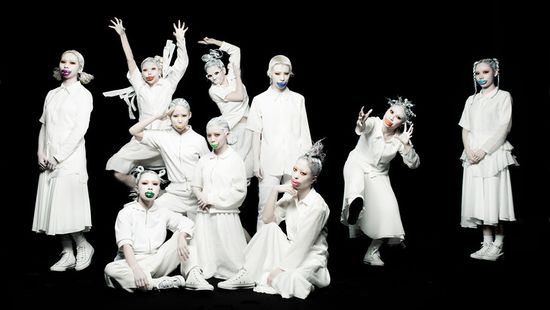 GO TO THE BEDS 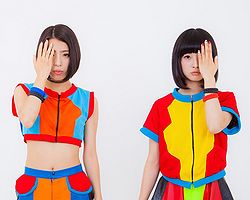 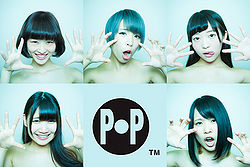 The group formed in 2014 under the name Puranime with former BiS member Kamiya Saki and Mizuta Mari at the "BiS Kaisan Live BiS Nari no Budokan". They held their first stage on August 2 & 3 at TOKYO IDOL FESTIVAL 2014. In September they released their debut single, "Plastic 2 Mercy". They released one more single before Mari announced her withdrawal from the group in April 2015. Auditions were held to find new members and the group name was changed to POP, which was created by fellow office-mate Aina The End (BiSH). Their first one-man live Period Of Plastic 2 Mercy was held on August 9th at Tokyo Daikanyama UNIT. On December 4th they began a "100km marathon" with their back-to-back lives starting at Yamanashi Fuji-Q Highland and ending with Tokyo Shimokitazawa SHELTER the following day.

On June 17, they announced a second group name change to GANG PARADE. Shigusawa Ao announced her withdrawal three days later due to lack of support from her family. On October 1st, Itakai Maaya announced her withdrawal due to family circumstances. The group held a one-man live Barely Last TOUR the same month in Nagoya and Osaka, showing off new member Kyan Maika. Their one-man live "Barely Last" on November 13th at Shinjuku BLAZE is the group's largest thus far.

In November 2016, former-SiS members Terashima Yuuka, Yui Ga Dokuson, and Coco Partyn Coco joined the group. In early 2017, it was announced that Kamiya Saki and BiS member Aya Eightprince would trade places until September 2017. They eventually went back to their original groups in March 2018.

In January 2018, GANG PARADE announced they had signed with the FUELED BY MENTAIKO label, a Warner Music Japan subsidiary, and would release their first major single in April.

On January 3, 2020, founding member and leader Kamiya Saki announced that she would graduate from GANG PARADE at the end of their first hall tour. On February 20th, Haruna Bad Chiiiin withdrew from the group just a few hours prior to a concert, without giving any explanation. The following week, GANG PARADE won "Best New Artist" at the 35th Gold Disc awards.

In March 2020, it was then announced that GANG PARADE would split into two separate units; GO TO THE BEDS and PARADISES. The split had been decided by the members themselves, who felt that their growth and progress as GANG PARADE had been stalling. Leader Kamiya Saki had hinted at this when she said the group dynamic had changed following their major label debut.

While GANG PARADE has not been dissolved, the group's activities as a whole have been halted with the members carrying on in the two split groups. 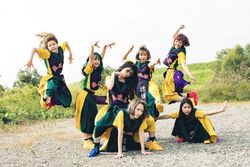 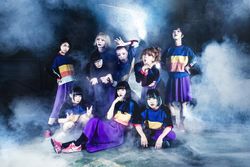 Note: All releases are under the name GANG PARADE unless otherwise specified.