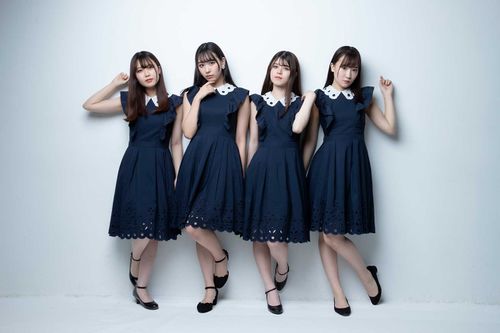 Dorothy Little Happy (often shortened to DLH) is a Japanese pop idol project under the label Universal GEAR. As of February 2019, none of the original members are with the group.

Dorothy Little Happy was formed in 2010 from graduated members of the unit B♭ from Step One Sendai Junior Talent Agency. Producer Sakamoto Satoru got the inspiration for the group's name from the lead character in the novel The Wizard of Oz by L. Frank Baum.

In 2015, members RUUNA, MIMORI, and KOUMI graduated from the group. KANA and MARI continued on as a duo, releasing the single "Restart" now under the Universal GEAR label. 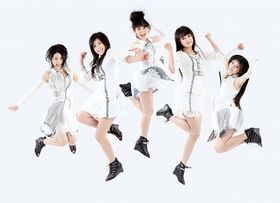 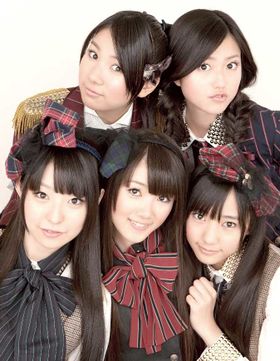 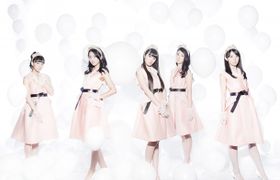 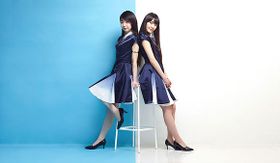