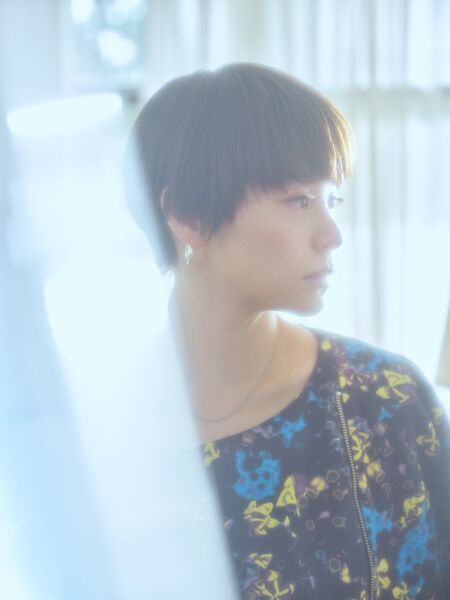 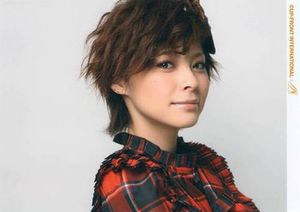 Matsuura Aya auditioned in 2000 for the "4th Morning Musume & Heike Michiyo Protegee Audition", and was selected along with Sheki-Dol to become a part of what was later known as Hello! Project. She debuted in 2001 with the single "Dokkidoki! Love Mail". Her debut public performance with Hello! Project was at the April 2001 Morning Musume Live Revolution 21 Haru concert. Her debut album, First KISS, followed in 2002 after a number of single releases. She then quickly became a favorite amongst Hello! Project fans. Maintaining that sweet and bubbly feel that is evident in all Hello! Project artists, Matsuura is a solid example of solo talent for those who go for this particular flavor of J-Pop, which is certainly not without its fans. It has made her one of the most popular and successful solo artists in the Hello! Project.

To date, Matsuura has released various albums and a collection of singles that have achieved respectable placings on the Oricon chart, though so far she has yet to make it to the top spot. She previously has had radio shows called Let's do it!! and Matsuura Aya no All Night Nippon that started on March 30, 2005. She has also participated in various shuffle units with other Hello! Project artists. In other works, Matsuura has appeared in many CMs, doramas, a few films, and starred in musicals, like Sougen no Hito in 2003, for which she also did the soundtrack.

Matsuura was a co-host of the musical variety show Utawara Hot Hit 10. She was also the main protagonist in the movie, Sukeban Deka Codename = Asamiya Saki. She was one of the most active H!P members in acting, having also been in over half a dozen TV dramas. In 2006, Matsuura and Fujimoto Miki formed a new unit named GAM, and she also became one of the increasing number of Hello! Project acts to perform overseas, with a solo concert in Shanghai.

At the start of 2013 Matsuura's upcoming marriage to Tachibana Keita, the lead vocalist of band w-inds., was announced. She had previously been rumored to be dating him after being seen bringing toilet paper to his home. Matsuura and Keita Tachibana registered their marriage on August 4, 2013, after almost 12 years of dating. They held their wedding ceremony in Hawaii on October 7th. On December 21, 2014, the couple announced the birth of their first child, a baby girl. At the end of July 2018, Tachibana took to his official Instagram account to announce the birth of the couples second child. On December 9th, 2020, her Husband Tachibana Keita shared the news on Instagram, that she gave birth to their 3. child. In 2022, Matsuura had her first entertainment activity in years. She did a CM for Nestcafe. Together with her Husband, she recorded a Song Addicted, that he released on November 25,2022.