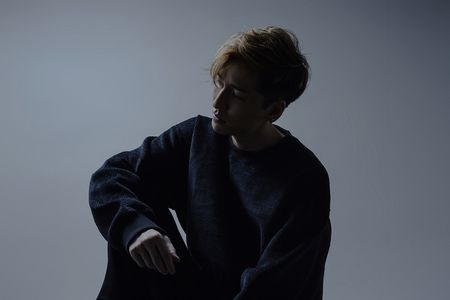 KEITA (also known by his real name Tachibana Keita) is a Japanese pop singer. He is the lead vocalist of the group w-inds..

Tachibana Keita got his break in the music industry by competing and winning the 2000 ASAYAN Idol Contest, beating some 80,000 other contestants. He joined with two dancers from Sapporo, Ogata Ryuichi and Chiba Ryohei to form w-inds. under the Flight Master/Pony Canyon label.

Tachibana is most famous for his wide vocal range; being able to hit notes 5-8 notes above the range of an average male. He has won several awards in many Japanese teen magazines (such as JUNON) for various features including his voice and appearance.

Bandmates have commented that Tachibana 'is a playful person who can sometimes be rather stubborn.' However they maintain that 'he is incapable of being mean to anyone, and is an emotional person.' Keita enjoys playing soccer, billiards and pool. He can play many instruments such as the piano, guitar and bass guitar.

In 2006 Tachibana decided to release solo music as a side project away from w-inds.. His debut single Michishirube released in mid-October was used as the ending theme song to the anime Katekyo Hitman REBORN! and reached #3 on Oricon charts. This single would be followed by an album released in late November entitled Koe. His debut single was also a big hit as a reputable music show in Japan, Music Station, invited Keita for a performance. Up till now, not even w-inds had had any performances on Music Station before.

At the start of 2013 his upcoming marriage to former Hello! Project idol Matsuura Aya was announced. The couple has two kids. 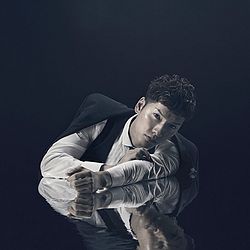 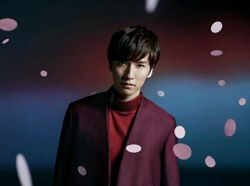 Note: See "w-inds.#Discography" for releases as a part of 'w-inds.'