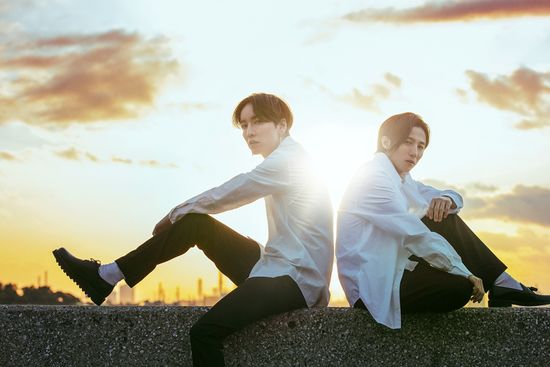 w-inds. is a male Japanese pop group originally consisting of three members: Tachibana Keita, Chiba Ryohei and Ogata Ryuichi. Though their music style is primarily pop, w-inds. have also dabbled in styles such as hip-hop, rock and R&B. They are managed by VISION FACTORY and published under the Pony Canyon label. 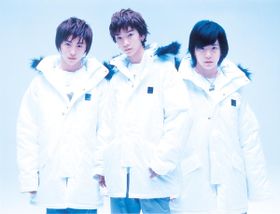 After debuting in 2001 with the single "Forever Memories", w-inds. has enjoyed climbing to success and have had faithful fans following, which is reflected in their sales.

They have had five successful tours in Japan, and in their third and fourth tours, they branched out into Taiwan.

w-inds. have won many awards in Japan for the good sales in their singles, albums, and dance as well. They are invited to perform at CDTV, Pop Jam and Music Fighter frequently and they have a wide fanbase in Asia.

They were the only Japanese group invited to perform at MKMF, a Korean music awards. In addition to that, their popularity in Taiwan especially is huge. The concert tickets in Taiwan in 2004 was sold out in 23 minutes. Many popular Taiwanese artistes have also attended their concert. 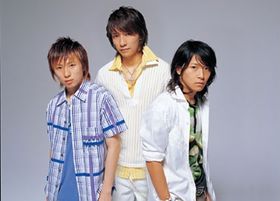 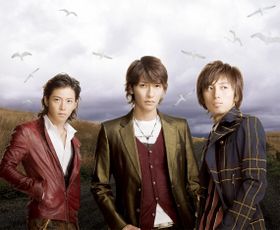 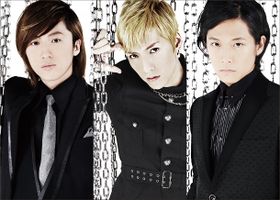 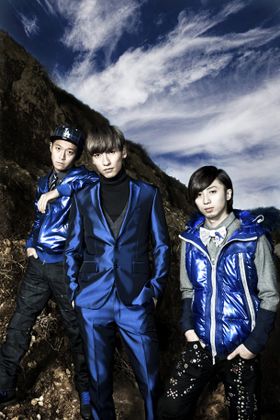 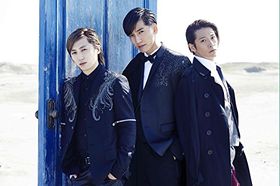 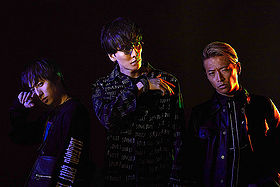 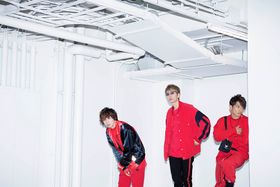 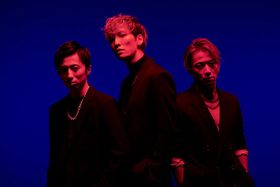