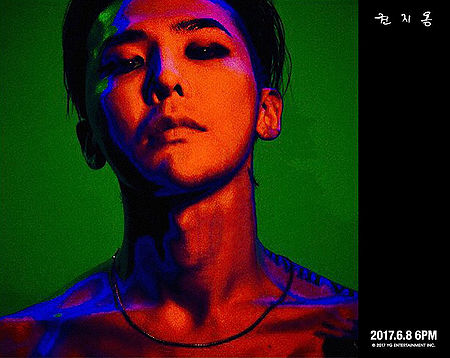 G-Dragon is a South Korean singer, rapper, songwriter, producer under YG Entertainment. He is a member of the Korean pop boy group BIGBANG. He is a well established rapper in the company and has been part of YG since 1999. In 2010 he joined fellow member T.O.P to form the unit GD&TOP.

G-Dragon initially debuted as a child hip-hop artist in 2001 participating in the album 2001 Daehanminguk Hip Hop Flex, where he appeared as "2G-Gon" and "G-Gon". In 2002 he was scouted by YG Entertainment and began his four years as a trainee. In that time G-Dragon never released an album and was limited to be featured on other YG artists' albums.

Before BIGBANG was formed, G-Dragon and fellow band mate Taeyang, known as "G-Dragon & YB Taekwon" at the time, performed as a duo at concerts such as SE7EN's "First SE7EN" as rappers and backing dancers.

In 2006 G-Dragon was selected first, and also as the leader, for the line-up of the group BIGBANG. Since then he has also participated as a composer for many BIGBANG songs.

G-Dragon makes his solo debut in 2008 with the single "Naman Barabwa Part 2", a new version of "Naman Barabwa" from Taeyang's debut album HOT. In 2009, he releases his first solo album Heartbreaker, which was a success. The album won various awards and sold more than 120.000 copies. Also this same year, he was featured on his first Japanese solo release, the w-inds.'s single "Rain Is Fallin'". In December 2009, G-Dragon held his first solo concert "Shine a Light" for which controversy arose about obscenity and suggestive content towards minor audiences. Two DVDs (a regular edition and a censored edition) and a live album of the concert were released in early 2010.

On May 29, 2010 G-Dragon, along with w-inds., received at the MTV Video Music Awards Japan the "Best Collaboration Video" award for the collaboration song "Rain Is Fallin'".

Note: Credited for lyrics, music, and arrangement unless otherwise stated. 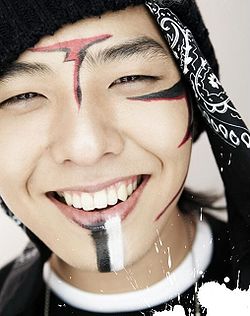 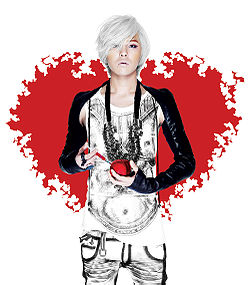 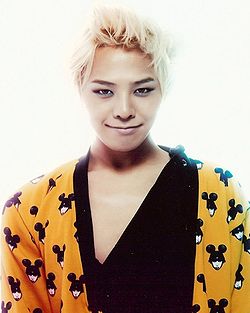 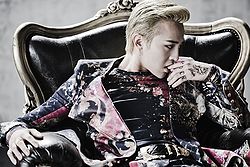 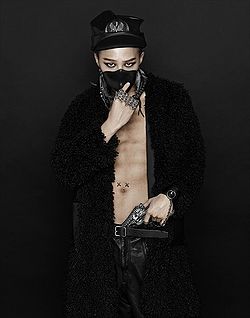