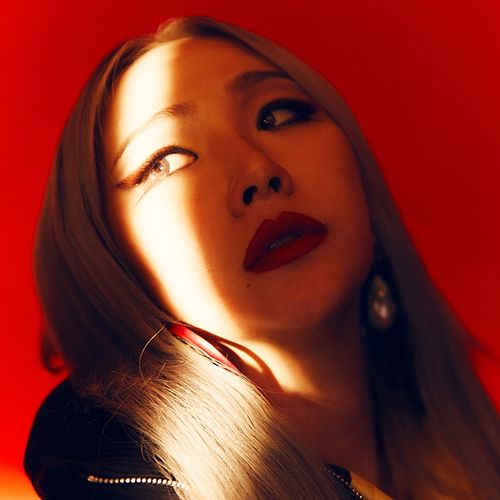 CL is a South Korean rapper and singer under her personal label Very Cherry. She is a former member of the Korean pop girl group 2NE1.

CL was the first of two daughters born on February 26, 1991. Her father is a physicist, and she lived abroad in France and Japan where she attended an international high school and became fluent in English. In 2006, CL created a demo for YG Entertainment. A week after sending the demo in, Yang Hyun Suk recruited CL and she became a trainee. She debuted in 2NE1 on March 3, 2009. CL made her solo debut on May 28, 2013.

Note: All credits are for lyrics and music only unless otherwise stated.