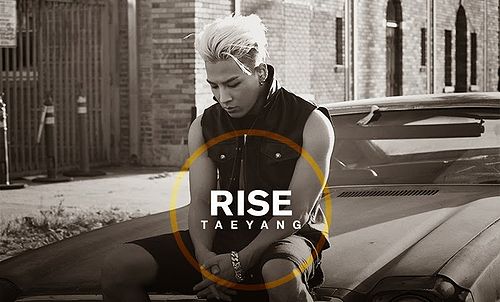 Taeyang (태양) (formerly known as Taekwon) is K-Pop/K-R&B singer. He is a member of YG group BIGBANG. He is also a well established rapper in the company and has been part of YG for many years.

Before BIGBANG were formed, Taeyang and fellow band mate G-Dragon were known as "G-Dragon & YB Taekwon", and they performed as a duo at concerts such as SE7EN's "First SE7EN" as rappers and back dancers.

Taeyang debuted as a child actor at the age of 11 in Yun-su Jeon's movie Besame Mucho with a minor role. One year later he auditioned and signed with YG Entertainment (along with G-Dragon).

In the following years Taeyang was featured in various YG releases while he keep training to debut. Althought it was announced in 2004 that he and G-Dragon will debut as a duo, it was not until 2006 when he finally debuted as a BIGBANG member.

Taeyang was the first BIGBANG member to make a solo debut. In 2008 he released HOT, his first mini album. One year later in 2009, he released his first two digital singles "Where U At" and "Wedding Dress", both songs would be later included on Taeyang's first full album.

In early 2010, he was featured on his first solo Japanese release, the single "Fall in Love" a collaboration with Japanese R&B singer Aoyama Thelma.

On June 19, 2010, his official website was updated with information about his first full album, SOLAR. In the following days the website revealed two new title songs per day. The lead track from the album, "I NEED A GIRL", was announced on June 20 and it features fellow BIGBANG member G-Dragon. 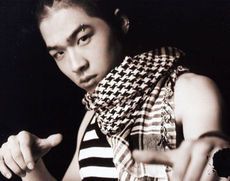 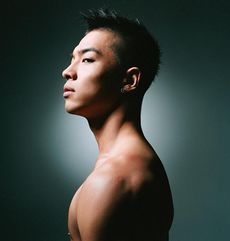 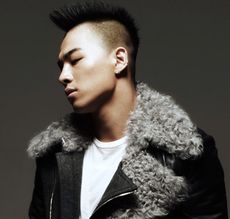 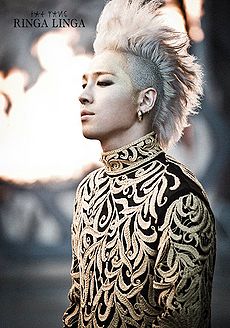