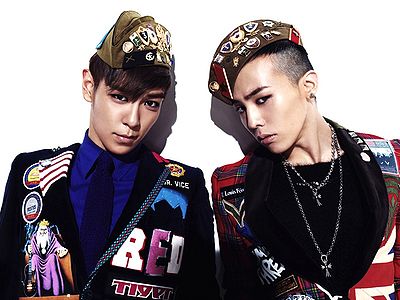 GD&TOP (지디 앤 탑) is a Korean Hip-Hop unit formed by BIGBANG' members G-Dragon and T.O.P. They released their debut album HIGH HIGH in December 2010 and they are set to debut in Japan in January 2012.