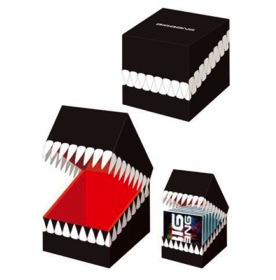 BIGBANG COMPLETE BOX 2009→2010→2011 is a box set released by Universal Music Japan after BIGBANG left the label. It includes all the regular editions of singles, studio albums and one of the best albums released by the group under the label. The box set reached #156 on Oricon charts and charted for one week.