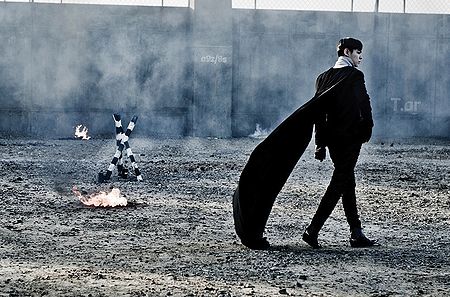 T.O.P (formerly known as Tempo) is a Korean rapper and actor, and the oldest member of YG group BIGBANG. In 2010 he joined fellow member G-Dragon to form the unit GD&TOP.

T.O.P, before joining BIGBANG, was a well known underground rapper. At that time he was known as "Tempo". He performed in clubs since 2003 to 2005 gaining much popularity.

He joined BIGBANG in 2006 after being selected as the fourth member (after G-Dragon, Taeyang and Daesung). Although he was the older in the group, G-Dragon took the position of leader for BIGBANG.

In 2009, he was announced as part of the cast for the TV drama IRIS. Participating in one of the most expensive Korean dramas and also with highest ratings, it has consolidated him as an actor.

In 2010, T.O.P got one of the main roles in the film 71-Into the Fire, a movie that was inspired by the real story of a found letter from one of the 71 deceased students who fought against North Korean soldiers during the Korean War. On that same year, in June 2010, he also released his first solo single "TURN IT UP". 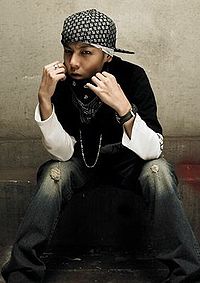 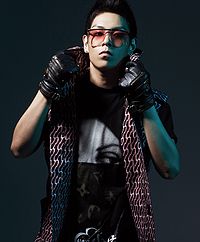 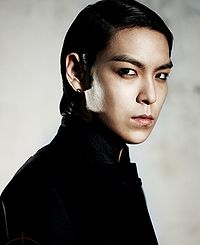