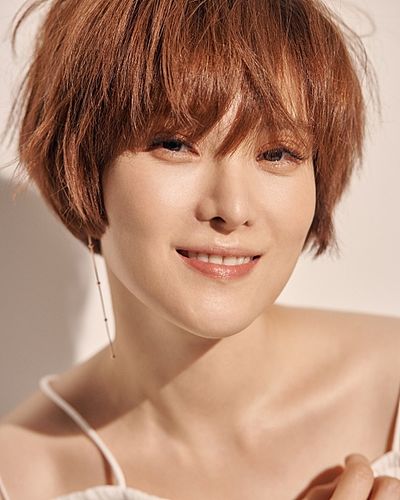 Gummy (거미; Spider) is a Korean R&B/Pop singer under C-JeS Entertainment. Occasionally, Gummy would be registered under her unofficial alternatives to her stagename: as Gumi, Gumy, Spyder or Spider. 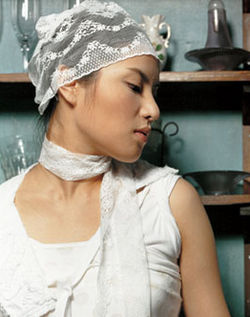 Gummy often been quoted saying that she has trained for 6-7 years before debuting. Before signing a contract under M.Boat & YG, she was discovered by a scouting agency during her freshmen year in high school. She trained for and recorded an album under the agency all in 3-4 years time. It was never released due to lack of funding and exposure to the media.

She was then introduced to M.Boat's president Park Kyung Jin through her good friend and fellow singer, Wheesung. In 2001, she auditioned for and got a spot on a group called Big Mama. In the end, president Park acknowledge that she had a greater potential debuting as a solo artist. In 2003, Gummy debuted solo with her successful album Like Them. 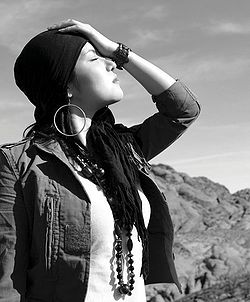 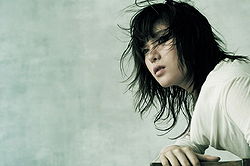 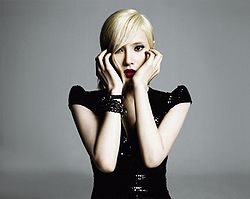 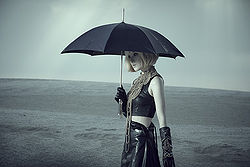