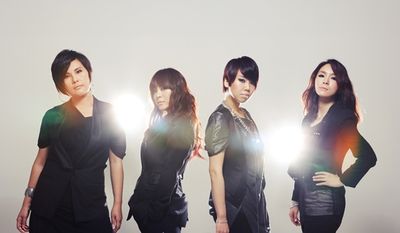 Big Mama (빅마마) was a 4-member Korean vocal group debuted in 2003 under M-Boat (a YG Entertainment sub-label), in 2007 they moved to Manwalldang label. Their music has a heavy emphasis on R&B but also has a Pop feel to it. After a three year hiatus, the group made their comeback in 2010 under a new label, Tailruns Media. In 2011 Shin Yeon Ah and Park Min Hye formed the sub-group Big Mama Soul. In December 2012 it was announced that the group would disband after the release of the digital single "Seorapjeongni" on December 27.

Big Mama members were chosen through a nation-wide audition held by M-boat Entertainement Group and YG Entertainment that lasted for about 2 years. The head of both companies wanted to form a group that focused more on the music rather than the artists' looks. The result was Big Mama, a 4-piece group with "big women" (by Korean celebrity standards) with impressive vocal talents. The group's debut album was well received by music fans and topped music charts.

Their talent is not only recognized in Korea but also by the foreign music industry. In late 2005, the quartet was formally invited by American R&B-group Boyz II Men to hold a concert together. Both groups were busy promoting their albums at that time and by November of 2005, the two groups performed in a few selected areas in Korea. 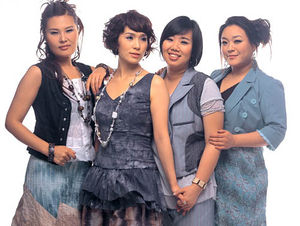