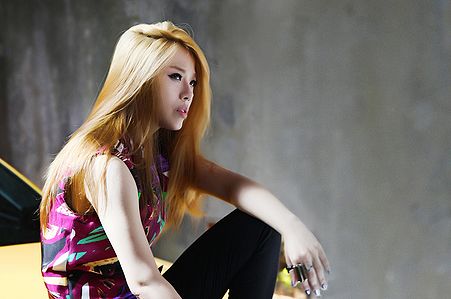 Lexy debuted in 2003 at MBC's Music Camp with her album Lexury, which reportedly took 5 years to make. The album was successful and made her known as a rival to K-Pop singer Lee Hyori.

Lexy's second album Lextacy was released in 2005. The album tanked and due to the poor sales it prompted a decision by YG Entertainment to not renew her contract but continue with plans to release a 3rd album.

In 2007 Lexy's third album Rush was released. This marked Lexy's final album under YG Entertainment as in September 2007, it was announced that Lexy left the label.

Lexy's fourth album THE LEXY was released in March 2008 under her new label SB&W Entertainment. Four years later, in 2012, it was announced her comeback under Red Line Entertainment. 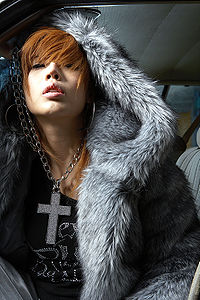