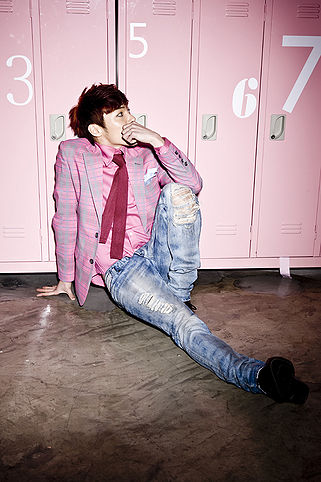 Wheesung (휘성) is a K-R&B singer and songwriter currently under YMC Entertainment. He debuted in 2002 under M.Boat and YG Entertainment label, he left both labels when his contract ended in March 2006 and joined Orange Shock Agency label, although in June 2009 he moved again to Pop Up Entertainment label. His music, at the beginning of his career, was heavily influenced by R&B but pop had become more evident in his music in recent years. He isn't fluent in English, though his pronunciation is considered to be very good; He usually has 1 or 2 songs sung completely in English in all of his albums. Wheesung has also done a large number of collaborations, as well as writing and composing songs for other artists.

On November 7, 2011 Wheesung enlisted for his 2 years mandatory military service.

Wheesung was first part of dance-team "ING" when he debuted in 1997. He later became the lead vocals for the short-lived boyband A4. Due to musical differences & disagreements with other group members, he left after the release of their first album in 1999.

After leaving A4, he was taken under the management of YG Entertainment's sister company M.Boat and was trained for two years before releasing his first solo album in 2002, Like A Movie. Even before the release of his first album, Wheesung attracted attention from music lovers after being highly praised by veteran singers Shin Seung Hoon, Yang Hyun Suk and Seo Taiji. His debut album gained great popularity and quickly reached the top ten in music charts.

In 2003, he released his follow-up album, It's Real. It proved to be as popular as his first, making him the best selling artist of 2003 in Korea. Unlike his debut album, It's Real wasn't restricted to R&B and it included different musical elements like Pop and Hip-Hop. This same year he joined Gummy, SE7EN and Big Mama on stage at their joint concert called Color Of The Soul Train.

For his third album's promotions, Wheesung choose to perform his first performance at a different show instead of the natural first choice, SBS Inkigayo. This move not only angered SBS, it also fueled a fierce disagreement between SBS and YG Entertainment. In the weeks that followed, SBS refused to let any artist belonging to the YG Entertainment & M.BOAT stable to perform on Inkigayo. In retaliation, Yang Hyun Suk, founder of YG Entertainment, posted a comment on YG's website stating that all artists under YG Entertainment would boycott the "2004 SBS Music Awards". The feud between the two companies ended after Wheesung performed his first comeback performance in SBS Inkigayo, for his Love..Love..?Love..! album, in September 2005. He was the first YG artist to perform in SBS Inkigayo in nearly a whole year.

In 2004, Wheesung performed, for the first time, in the U.S. in a series of concerts called "New Dimension Tour". The tour featured JYP's Rain and Park Jin Young, and YG's SE7EN, Lexy and himself. Though the concerts weren't a success in terms of ticket sales, it helped expose Wheesung more to the foreign market. In the same year, he was among some 40 other South Korean artists to participate in the Unification Desire Special Album Love. As the title suggests, the project gathered artists together to sing in hopes of seeing North & South Korea unified.

In 2005, he participated in several of m-flo's concerts after his participation in m-flo's "loves" project. One of the concerts was held in Korea entitled "m-flo LOVES Korea" and another held in Budokan in November 2005, which was later released as a DVD called m-flo Tour 2005 Beat Space Nine at Nippon Budokan.

Wheesung's 5th album, Eternal Essence Of Music, was released on September 2007 after an eight months delay. The album was to include a duet with BoA but due to her busy schedule it was not possible to record the track in time for the album release.

In late 2008, English R&B singer Craig David selected Wheesung to record a Korean version of his song "Insomnia". Wheesung wrote the Korean lyrics and the single was released digitally in February, 2009 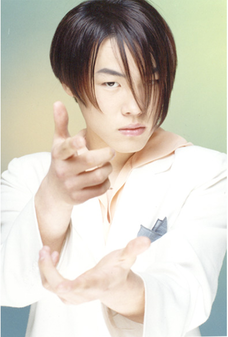 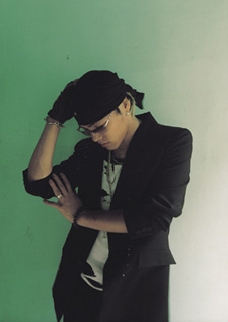 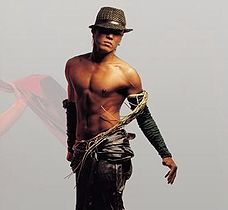 Wheesung promoting For The Moment (2004) 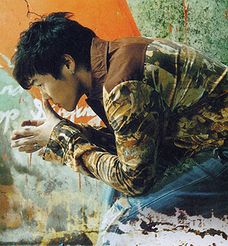 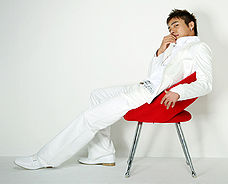 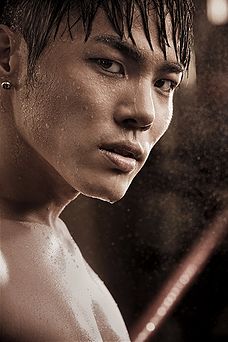 Wheesung promoting With All My Heart And Soul (2008)