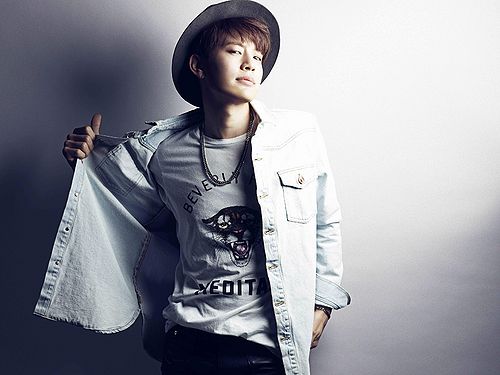 SE7EN (세븐) is a Korean R&B singer who debuted in 2003 under YG Entertainment. He has released music in Japan and Korea and is very popular throughout Asia especially in East Asia. He was under the YG Entertainment label in Korea until 2014 and was under NEXSTAR RECORDS in Japan. In 2012 he changed to the YGEX label in Japan. His music is being distributed by GMMInter in Thailand and 21 East Entertainment in China. He is currently under STARIT Entertainment in South Korea. 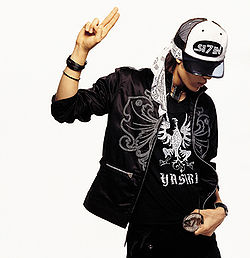 SE7EN started training, at 15, in both singing and dancing under YG Entertainment. After 4 long years of hard work, he debuted in 2003, with his Just Listen album, which helped him win almost all the Best New Artist awards in award ceremonies. His second album was as successful as the first one. In February 2005, He become the first artist from YG to enter the foreign market with Hikari, his first Japanese single. In February 2006 he released his first Japanese album and third Korean album concurrently. His third and fourth Korean albums, 24/SE7EN and Se7olution were both released in 2006 as a gift for his local fans since he will be mostly concentrating on oversea activities during 2007-2008.

In the first half of 2007, he starred in a Korean drama called Goong S, which is a spinoff the original Goong.

After the drama, he held a concert in Korea called 747 (SE7EN for 2007) in April and then went to Japan to promote his newest Japanese single and hold a tour for his 7rhythm concerts.

SE7EN is currently in America, preparing for U.S. debut for 2008. During March 2007, SE7EN's unreleased single, "This is My Year" featuring Fabolous was leaked on MySpace and YouTube. After this incident, this caused some changes and it was decided to create a debut album instead. SE7EN has worked with Amerie and is featured on an additional version of her song 'Take Control.' It can be found on Asian editions of her 3rd album Because I Love It.

Mark Shimmel (CEO of LaFace Records) is helping SE7EN with his U.S. debut along with Rich Harrison and Noise Trip who will produce his American album.

In 2014, SE7EN enlisted for his mandatory military service leaving his expired contract with YG Entertainment seemingly up in the air. It wasn't until two months after his army discharge in December that it was confirmed that YG and SE7EN had agreed to not renew the contract. 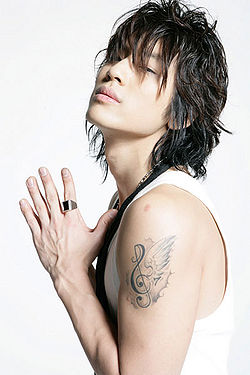 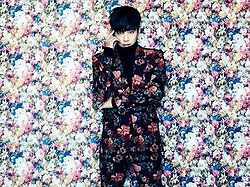