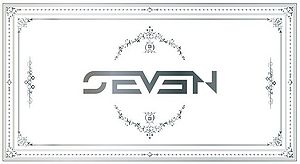 "Arigatou" is the eight Japanese single released by SE7EN and his second single under YGEX. It was released in a limited edition including a DVD and a golden necklace with SE7EN's logo. The single was his last release before joining the army.