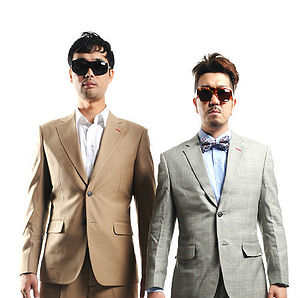 45RPM is a Korean Hip-Hop trio formerly under YG Entertainment label. Though they are signed under a major record label, 45RPM is predominantly underground. The group was founded in 1999 and has remained a predominantly underground group with only various singles and featurings on other artists' songs to their name. In 2005 they signed to YG Entertainment and released their debut album Old Rookie.

Smash, leader of the group, is the younger brother of Lee Haneul of DJ DOC fame.