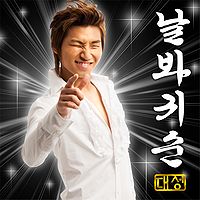 "Nalbwa Gwisoon" is Daesung first digital single and solo release. It's a Trot song written by his fellow member G-Dragon. The song is inspired by BIGBANG's appearance in the TV-show Idol World in which a girl named Gwisoon (fake queen card) appeared with them. 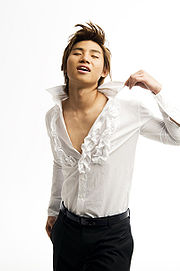 The release of this single was the subject of a controversy for being a Trot song despite the Hip-Hop style of the group, although the song gained much popularity and lead Daesung to release a second Trot single Daebakiya!.