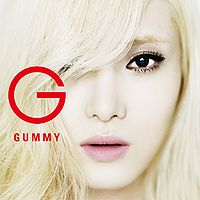 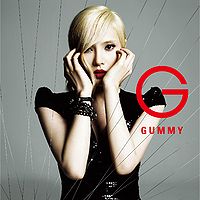 Loveless is Gummy's Japanese debut mini-album, which features Japanese versions of her Korean discography. The mini-album has the same title as her first Korean mini-album, LOVELESS, which was released one year and a half earlier, however, only the two lead tracks from LOVELESS were included on the Japanese release: "Sarangeun Eoptta" (사랑은 없다) (retitled to "LOVE IS A LIE"), and "Namjaraseo" (남자라서) (retitled to "Aishite ne"). The song "Love Recipe", was previously released as a Korean duet with Bobby Kim. The song "Wasurete Hoshii" is a Japanese version of "Nal Geuman Ijeoyo" (날 그만 잊어요), originally included on her second album It's Different. The song "Kirei na Anata" is a Japanese version of "Geudaeraseo" (그대라서), from the Korean drama Will It Snow for Christmas OST. The title track "Gomen ne", is also a Japanese version of "Mianhaeyo" (미안해요) from her fourth album Comfort, which features, in both versions, BIGBANG rapper T.O.P.

The mini-album reached #59 on Oricon charts, and charted for 2 weeks.