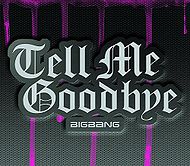 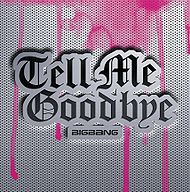 In Korea, the song "Tell Me Goodbye" reached #45 on the 2010 Gaon Digital Overseas chart with 288,000 copies sold, making BIGBANG the only Asian artist to appear on the list. 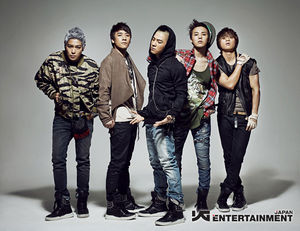