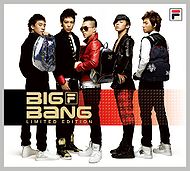 Stylish (The FILA) is BIGBANG's first digital endorsement single, released to promote the cloth brand FILA. Despite being a promotion song, since it's release the song has been performed in concerts, and included in releases as BIGBANG's best album ASIA BEST 2006-2009, and the group's second Japanese single Gara Gara GO!!. 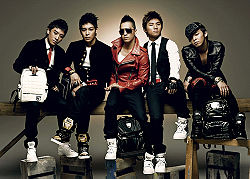