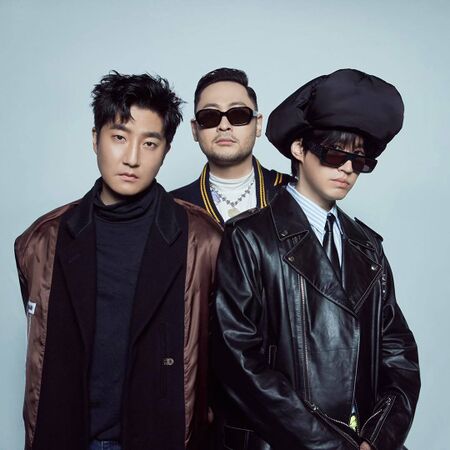 Epik High (에픽 하이) is a Korean Hip-Hop group. The group is also part of Hip-Hop coalition known as The Movement. They were signed to Woollim Entertainment since 2003 until 2009 when they moved to their own label Map the Soul, Inc.. In 2012, the group made their comeback with the single "Chupda" (ahead of their 7th album released a few days later) under YG Entertainment with a more pop/rock oriented sound.

The group is currently signed to American talent agency WME.

Epik High began as an underground Korean hip-hop group in 2000. Tablo and Mithra Jin met through a mutual friend and found they had similar interests and style of rhyming. Mithra Jin was mostly a poet at the time and part of a disbanded hip-hop group. Tablo was an aspiring hip-hop artist. As a result, they hit it off right away. Together, Mithra Jin and Tablo left for United States. Soon after, DJ Tukutz hooked up with Tablo and joined them.

Their first album, Map of the Human Soul, was produced by a mutual friend and was an underground hit. Unfortunately for Epik High, the producer scammed them and took all the profit. The members of Epik High then had to work various part-time jobs to keep afloat until their next album, High Society. It was met with around the same amount of popularity as Map of the Human Soul. Epik High didn't hit the mainstream K-pop scene until their third album, Swan Songs. Songs such as "Paris" and "Fly" dominated the Korean charts for weeks, which brought them a lot of attention. Prior to their third album, Epik High's sound was extremely experimental, especially for a hip-hop group. Soon after, it was re-packaged and Black Swan Songs was released.

Their fourth album, Remapping the Human Soul, was a huge hit when it was released some time later. Its original release date was in October of 2006, but due to problems, was put off until December. The sound of the songs on the album was different when compared to their last three albums. "Fan" and "Love Love Love" were especially popular. "Flow", which was a collaboration with Hinouchi Emi, brought them a fair degree of success in Japan.

In 2010, Tablo and Mithra Jin released the special album Epilogue while DJ Tukutz was serving his mandatory service. Since August, 2010 to May, 2012 Mithra Jin also enlisted for his mandatory service. In September 2011 Tablo debuted as a solo artist under YG Entertainment, and two years later in October 2012 the whole group also debuted under YG with the digital single "Chupda". 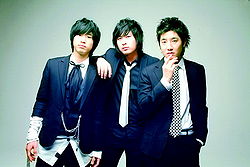 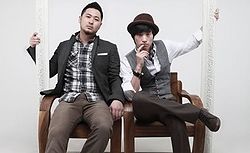 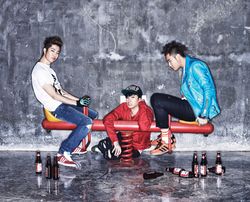