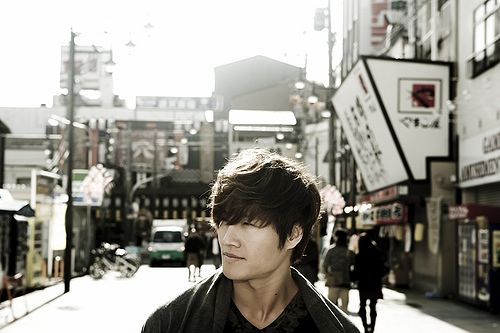 Kim Jong Kook (김종국) is a South Korean singer. He debuted as the lead singer of hit dance group Turbo in 1995. After the disbandment of the duo, he debuted as a solo artists with the album Renaissance in 2001. He is widely recognized for his high-pitched vocals. 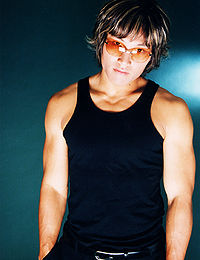 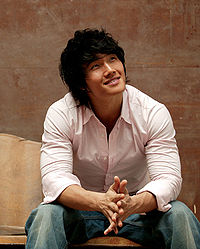 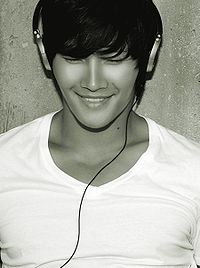 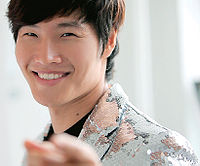 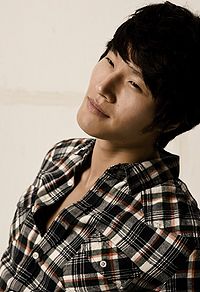 Kim Jong Kook debuted in 1995 as a member and leader of the duo Turbo. The duo became popular easily for their catchy music. After Turbo's disbandment in 2001, he became a solo singer mostly concentrating on ballads. He released his solo debut album, Renaissance, in December 2001, only six months after Turbo's last release.

Almost three years later, in June 2004, he released his second album Evolution, but it wasn't until his third album release that he become one of the most popular artists in Korea. Jong Kook released This is me in July 2005. The album sold over 300,000 copies, and thanks to hits like "Sarangseureowo", he won 3 out of the 4 possible "Artist of the Year" awards, losing only the "Golden Disk Award".

He entered the military service in 2006 and at this time, his fourth album, Nebeonjjae Pyeonji, was released. Although he couldn't promote the album directly, it sold over 100,000 copies. In May 2008, he finished his military service and made his comeback with his fifth album Here I Am, released in October, and becoming a permanent member of the TV-Show Family Outing.

In January 2010, he announced he would not participate in the second season of Family Outing (nor would the rest of the first season cast), and released his sixth album, Eleventh Story.