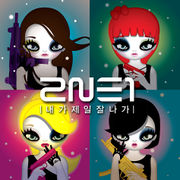 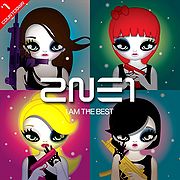 "Naega Jeil Jal Naga" is 2NE1's seventh Korean digital single. A Japanese version of the song titled "I AM THE BEST" was released one month later as their second Japanese digital single.