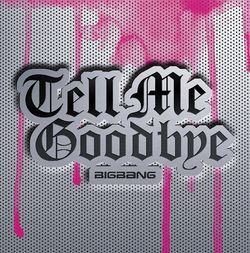 "HANDS UP" is a song released by BIGBANG.