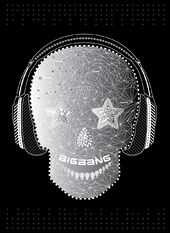 "Tonight" is a song released by BIGBANG. The song was used as lead track for BIGBANG 4th Mini-Album Korean mini-album, and it's music video was filmed in Las Vegas.