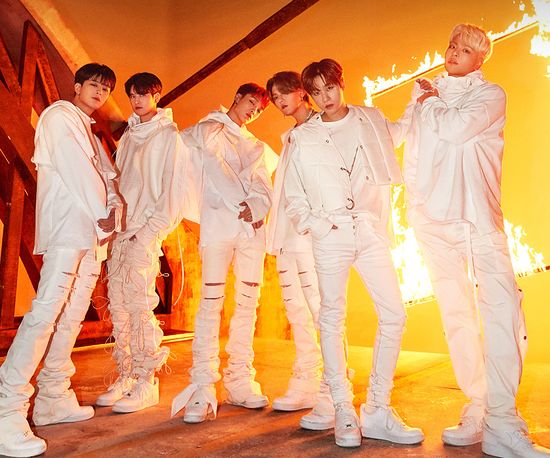 iKON (아이콘) is a seven member Korean pop boyband that debuted in 2015 under YG Entertainment. The group was first introduced in the reality-survival program called Who Is Next: WIN as "Team B." Since they lost to Team A they lost the opportunity to debut at that time. iKON was later formed through another reality survival battle television program called MIX & MATCH where 3 members from Team B competed with 3 trainees to secure a position in the group. MIX & MATCH contestants Hong Seok and Jin Hyeong did not make the final cut.

Prior to their official debut, they released 2 self-composed songs along with Team A under WIN. 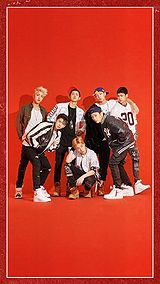