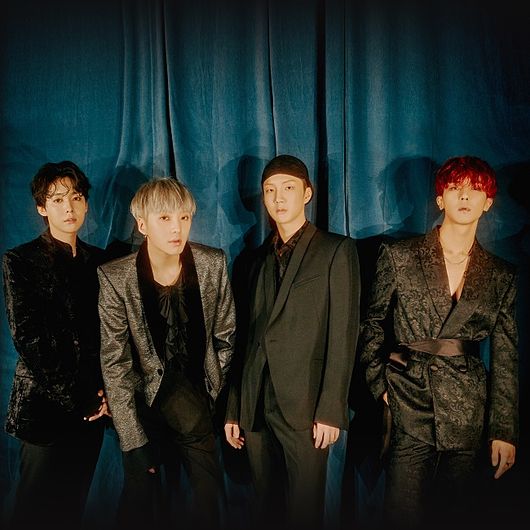 WINNER is a four member Korean pop boy group that debuted in 2013 under YG Entertainment. WINNER was formed through a reality survival battle television program called YG WIN: WHO IS NEXT, which divided 11 YG trainees into Team A and Team B. WINNER belonged in Team A, winning over Team B solely by viewer voting in three out of three battles, thus winning the title of WINNER and the chance to debut. Nam Tae Hyun left the group on November 25th 2016.

Prior to their official debut, they will release 2 self-composed songs along with Team B under WIN. 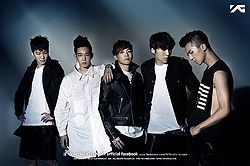 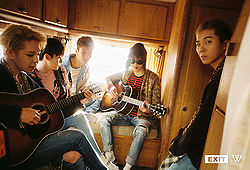